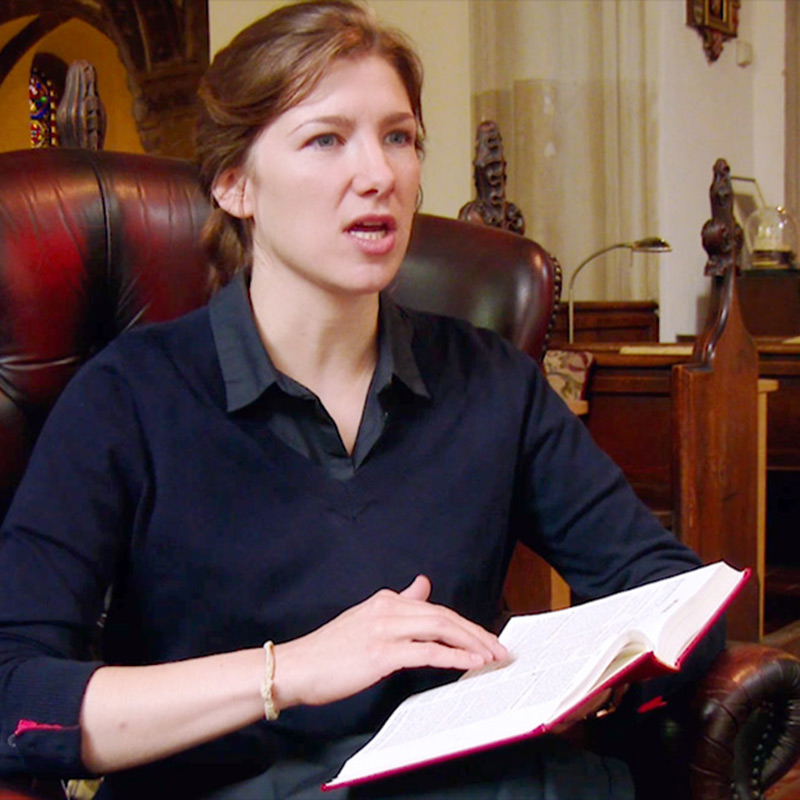 We interviewed Alice to learn more about the key role that Oxford and Cambridge Universities played in theological education and debate leading up to and through the Reformation.

Initially monasteries and religious orders managed education from schools through to University. Some rich people funded local schools and this expanded as they and royalty endowed Universities partly for philanthropic reasons and partly to ensure such a good deed would help them ensure their soul went to the Kingdom in Heaven. At that time only a small percentage of the male population went to Universities usually aged 14 or 15.

Oxford was established in the C12th and Cambridge in the C13th. Across mainland Europe other countries were establishing Universities too. Students generally studied arithmetic, geometry, astronomy, music theory, grammar, logic, and rhetoric for the first three years and then specialised in either law, medicine or theology for the next 3 years to become a Master. All teaching was in Latin. By the C14th some scholars were openly questioning traditional Religious teaching and beliefs. The Bible – the Vulgate – was written in Latin in the C4th using source documents in Hebrew and Greek. Studying the source documents in Hebrew and other languages led some to questions and debate the accuracy and interpretation of the Vulgate Bible. They also questioned the pomp and ceremonial nature of Roman Catholic Church services, its hierarchical structure and corrupt practices.

The position of the Roman Catholic Church was not helped by internal organisational issues. The Papal State had grown rich and powerful Wycliffe (1320s – 1384) was a Professor at Oxford who argued against what they saw as abuse of Church practices and translated the Bible into English. His followers were known as Lollards. The established church fought back by forcing him from office. In 1401 he and others preaching his beliefs in England were labelled heretics. The first Lollard was executed in 1401. Wycliffe’s remains were eventually dug up in 1428, burned and the ashes scattered in the river.